“I could NOT have done this without the Bootcamp and Support Team’s help!  They’re the best!”

Pt. 1 of a blog for teachers who are searching for practical ways to incorporate moral and philosophical concerns into modern education.

More and more commentators today, along with the parents of most students, seem to agree that the primary goal of education is preparing students for the workforce. (Hopefully well-paying jobs that offers security and gratification?)

Yet according to the U.S. Dept. of Labor “Today’s average college graduate will have at least 3 – 5 career changes in their lifetime, and 10 – 14 job changes by age 38.”

Generation Opportunity, a conservative nonprofit advocate for millennials, releases a monthly “Millennial Jobs Report” that slices official labor data and tracks unemployment rates for younger workers. From January, 2015 to May, 2016 the percentage of 18 – 29-year-olds decreased slightly from 15.4 to 13.8 percent, still way above the official national jobless rate of 5.4 percent.

So it’s likely that some, if not most, of these unemployed are the same young people protesting the enormous debt they’ve incurred on higher education.

Over the next two decades 50 % – 80% of jobs will be loss to globalization due to increased use of computers and robots.

Well, yes, but not in the popular sense of the term. Who’s questioning the morality of our food supply and distribution, or skyrocketing profits in pharmaceuticals, real estate, and arms sales?

Will Allen is. He’s the former star basketball player turned Urban Farmer who was featured on the PBS Newshour, 2/1/16 and also on the PBS TV series Road Trip Nation on 2/1/2017. Will is the son of sharecroppers who never dreamed he’d go back to farming until he realized that he could create a thriving urban business/job training program in Milwaukee. He’s a genius at providing meaningful education and job training to disempowered youths through community based service learning, not shutting them up in classrooms.

I was particularly struck by the depth and breadth of true education that Growing Power’s Youth Corps provides through its year-round, youth leadership program of very sophisticated, cutting-edge agriculture demonstrations:

Sounds like a good thing. In our next blog we’ll take a look at how two well-established, highly respected schools that provide such nontraditional courses, including tractor driving! One is a prestigious private school for teens in New England, whose boarders pay $55,000/year. The other is a rural Southern College that’s listed on Kiplinger’s Personal Finance’s list of the Top 300 Best College Values of 2017. None of the students pay tuition.

I look forward to sharing them with you and hearing your thoughts about these alternatives. Send them to info@newtakefilms.org, or to me at https://www.linkedin.com/in/marilla-arguelles-6b238aa/

Marilla Argüelles is the founder of NewTakeFilms, and helps teachers reform and promote public education. As a teacher, artist, and activist, she’s had a full but challenging life, learning a lot (good and bad) about education, the current medical profession, and nonprofit management. Having navigated uncharted waters for most of her projects she knows firsthand how exhausted and isolated teachers can feel, especially when they’re overwhelmed by a lack of resources, and administrators who prioritize test scores over student satisfaction, involvement, and achievement. Learn more about Marilla.

Get your free copy here of Marilla’s Free Gift: 5 Ways to Inspire Successful Service-Learning and Guarantee Student Success. Use Film and Visual Media to Prompt Thoughtful Discussion and Showcase your students at their best 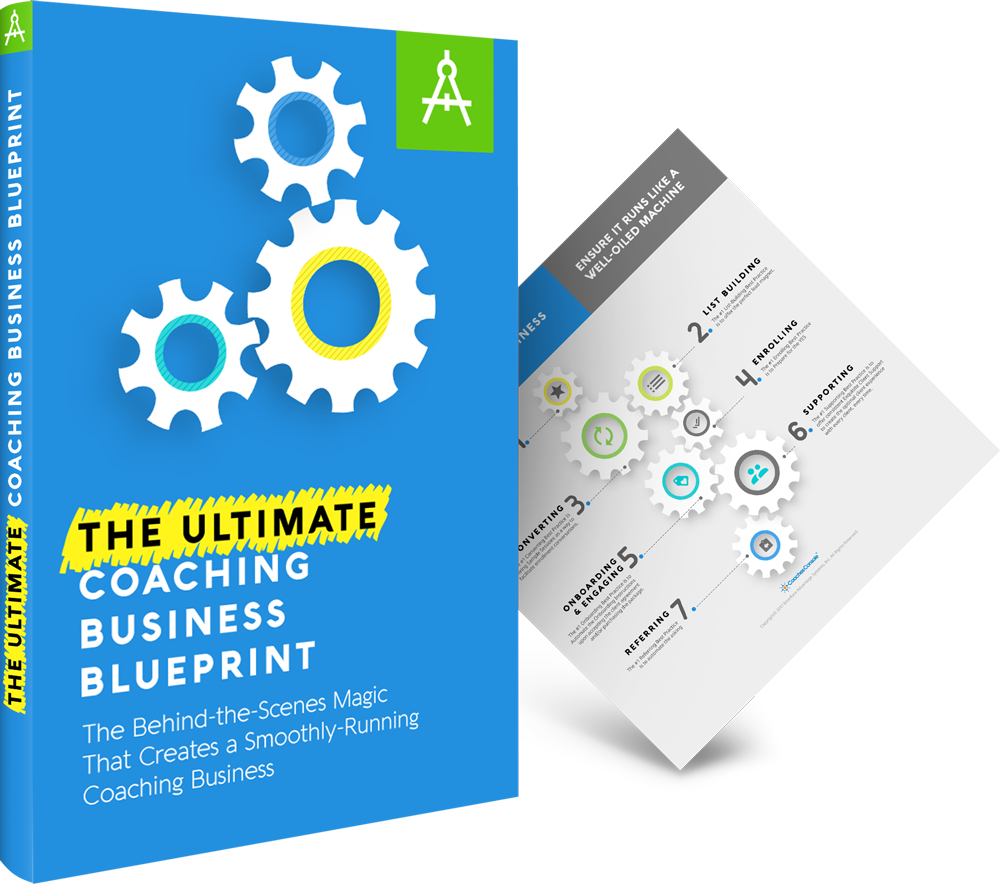