As you well know, this past November, our latest Easy Breezy Coaching Business Bootcamp ended. 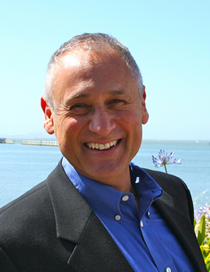 Larry offers non-financial retirement planning for baby boomers because golf and grandkids are not enough.

Baby Boomers have a problem we rarely discuss and are reluctant to face. If like me, you are one of the 10,000 boomers who will retire today and every day for the next 15 years, you face two basic questions about your retirement.

Do you have enough money to retire? This is the question everybody talks about. The financial planning industry hits us with an endless barrage of advertising to generate enough fear so we’ll invest with them. Let’s say you’ve planned well, had some good luck and timing, and you do have enough money to retire. Good for you. Now you’re faced with the question nobody wants to talk about. 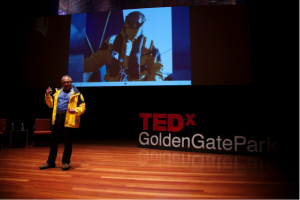 What are you going to do with your time when you retire? Most answers include some version of, “Sleep late, golf, and travel.” I hear this often from new retirees, and many are back on the phone with me before a year has passed. By then, they’ve had all the sleeping late, golfing, and travel they can take, and have discovered a new problem; they are missing the fulfillment and purpose they had with their career.

A majority of those approaching retirement have not thought about what happens after their career comes to an end because the idea of losing one’s identity is frightening. Many of life’s big transitions are scripted for us and follow an established progression from one stage to the next. In school, we progressed from kindergarten to elementary, from middle to high school and the next step for some was college. In the corporate world, you climb the ladder from supervisor to manager, director, VP, President, and then the C-suite. If you’re in the military, you rise through the ranks in proper order. But now that you are approaching an unscheduled part of your life, how do you write the script so it includes fulfillment and purpose?

Think about your days at work. Even on the worst day, you experience a variety of emotions including feeling valued, needed, and respected. At work, you are scolded and praised; you absorb, and contribute knowledge. Most likely, you thrive on that steady flow of interaction with fellow workers, the fast pace, and the feeling that you are ‘doing something.’ When this stimulus is gone, how easily do you expect to transition to tending your garden? What will you do to maintain purpose and how will you contribute to the world? 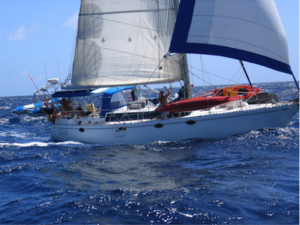 The answer to this important question of what you’ll do with your time is to have a non-financial retirement plan. Having a financial retirement plan is common, but only 30% of baby-boomers have a non-financial plan. Why don’t you have a plan? Don’t feel bad; it’s not your fault. We didn’t expect to live this long and thus need a plan for a whole new phase of our lives. Our parents didn’t have much of a plan—but we’re living 10-30 years longer than they did—so we need one. However, there are three hurdles to creating a plan.

It takes deep introspection to consider what you’ll do with the next phase of your life. This is not easy to do by yourself and resources have been thin in this area. After all, the financial firms’ profits come from your invested money remaining invested, not spent.

No financial firm wanted me to spend my money on a sailing journey around the world, but that’s what I saw as my vision, so I went anyway. What do you see in your vision? When you think about yourself in retirement, what do you picture? If you don’t have a vision and a picture of what you want, then you may want to consider these statistics.

Still, 70% of retirees don’t have a non-financial retirement plan. 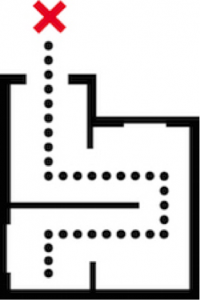 Do you have a plan?

Without a planned route, it’s easy to drift aimlessly from one pleasure to another never finding fulfillment. In the words of the great motivator, Jim Rohn, “If you don’t design your own life plan, chances are you’ll fall into someone else’s….” It doesn’t have to be this way. Retirement doesn’t have to mean the end, but rather the beginning of renewal. Retirement should be redefined as opportunity. 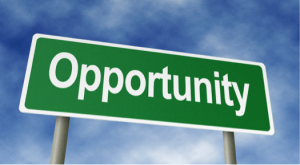 Baby-Boomers are Rebelling Against Traditional Retirement

The old way of looking at retirement was to see an endless bliss where you would finally get to do nothing, with no pressure, deadlines, or work. Wrong! That was your parents’ definition of retirement. You’re of a different generation, someone who has reached a position of respect in your professional life, and want to contribute and feel appreciated.

Three Elements To a Fulfilling Retirement

It may seem obvious but most new retirees have been so concerned with retiring from something, they have yet to consider what they’re retiring to, and thus the three parts to retirement.

While sailing his boat all the way around the world, Larry Jacobson followed many a course marked by buoys. They led the way through dangerous shoals, between reefs, and provided a safe haven for mooring. The international buoy system is like a roadmap and if followed properly, will keep you in safe waters. Larry’s Buoy Coaching, provides safe and confidential guidance into a new phase of life as you redefine your retirement. 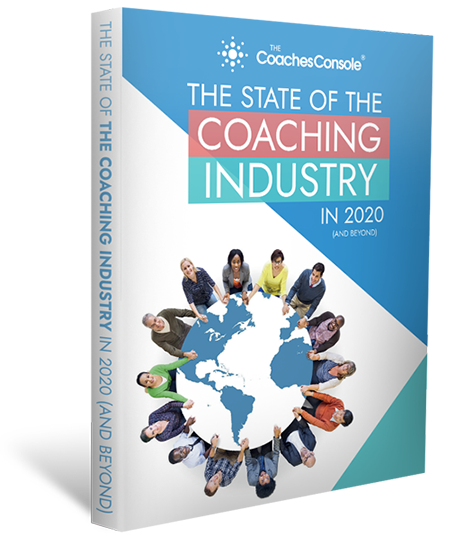 The State of the Coaching Industry in 2020 (and Beyond)